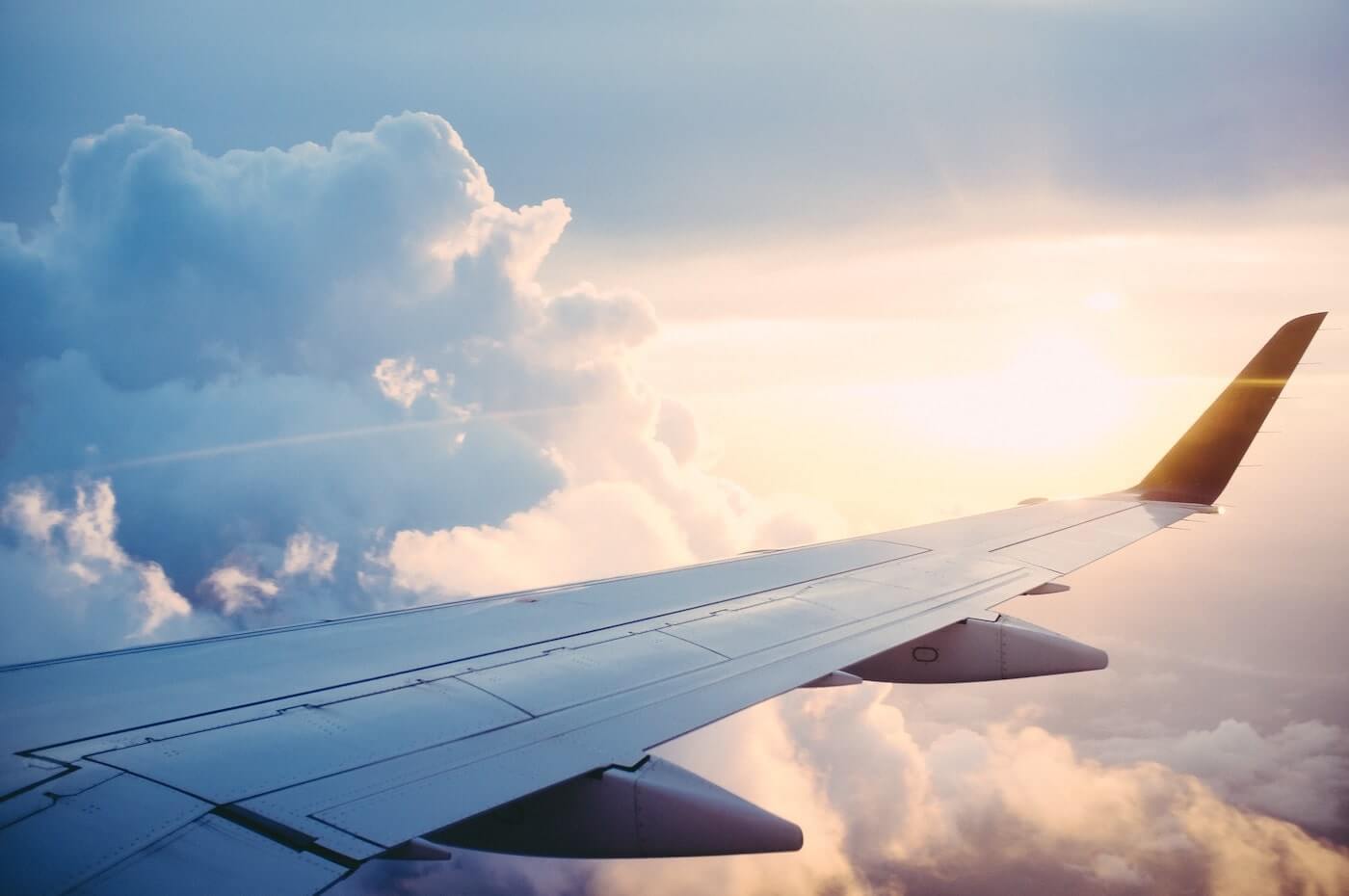 Our Airline customer is the type of airline that passengers look forward to flying, almost as much as the destination that they are ultimately flying to. With hundreds of flights each week to countries around the world, the airline has posted record profits in recent years.

With an unrelenting commitment to customer service and safety, the airline is passionate about ensuring the highest standards for its customers. The airline must also meet these standards in a competitive and challenging business environment, requiring agility and optimisation across all aspects of the business. The airline chose SolveXia to optimise a critical distribution cost, the polling of seating inventory, resulting in a 1,500% ROI within 12 months.

The airline needs to ensure that industry partners can readily access seating availability (inventory) for their flights. To make this information available, the airline uses a third-party reservation system to manage flight availability and customer bookings. While they are charged a fixed cost for hosting their inventory, the airline is charged premium fees when polling exceeds a quota. These fees can result from third parties and automated bots that continuously poll airline inventory. Of particular concern, was polling from third parties that do not produce revenue for the airline.

The airline wanted to analyse its polling data and tightly manage associated costs on an ongoing basis. They needed to highlight suspicious polling activity and overlay that information with passenger uplift data to isolate third parties that were; a) resulting in high polling fees, and b) were not generating sales for the airline. They could then put measures in place to block rogue third parties (bots) or open a dialogue with the partner (to understand a sudden spike in activity).

Unfortunately, the volume of data to be analysed meant that staff were struggling with massive spreadsheets (100k+ rows) and laborious data manipulation. The airline decided that automation was needed so that the airline could properly understand one of its key distribution costs and predict, identify and act on suspicious polling activity.

The airline chose SolveXia to automate the analysis and monitoring of third-party inventory polling activity.

Working with SolveXia, the airline created an automated process to collect and cleanse the airlines polling activity log data. The data, stored and accumulated in SolveXia, is then run through a trending and anomaly detection model. The SolveXia model analyses ~75,000 sources of polling data to determine trending and changes in behaviour.  This analysis is blended with additional data including passenger uplift and revenue data as well as referential data. The finished product is an online suite of analytics highlighting suspicious polling behaviour across key distribution channels.
SolveXia now ingests polling data on a daily basis and provides staff at the airline with insights and alerts related to suspicious polling activity. Management uses these insights to engage with distribution partners, such as online travel agencies, to optimise the polling of their inventory

By combining powerful technology with innovative thinking, the airline was able to generate an astronomical 1,500% ROI in just 12 months. The ROI was a result of optimising polling activity wither by working with distribution partners (e.g. online travel agencies) or by blocking polling activity from non-value add sources (e.g. bots).

A by-product of the automation has been the accumulation of revenue data that can now be used for further trending and time series analysis across the business. Traditionally, staff would need to accumulate revenue data into mammoth-sized spreadsheets that would eventually become unusable by revenue and finance staff. SolveXia’s SQL Server engine allows data to be collected, stored and analysed faster and with less effort.

Charged high fees for polling (i.e. seats on planes) beyond a certain quota from travel agents and websites (OTA's)

Ready for Your Own Success Story? 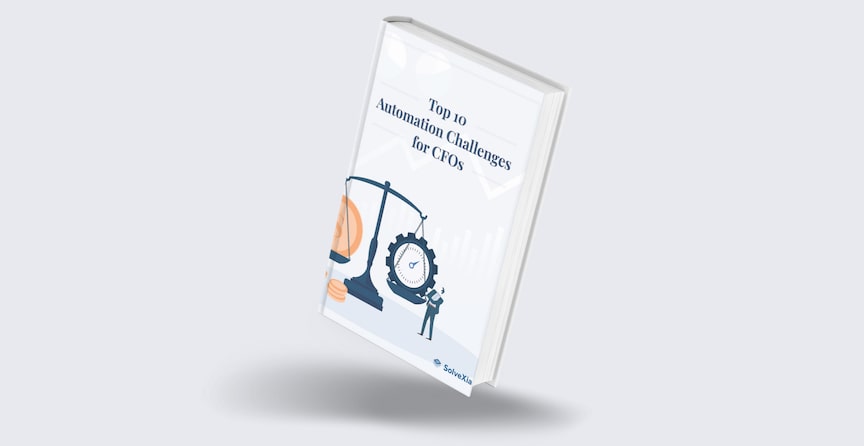 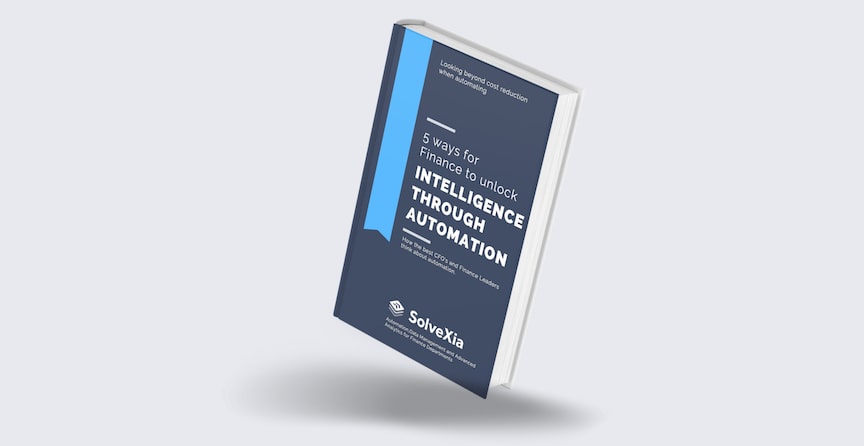 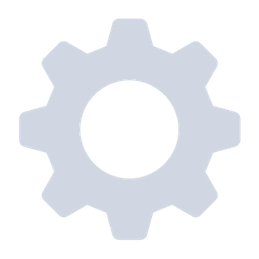 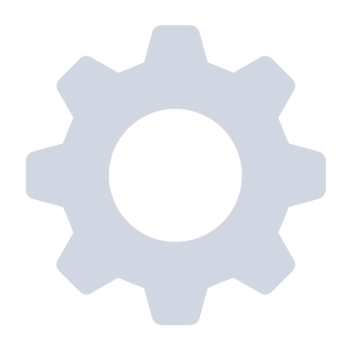