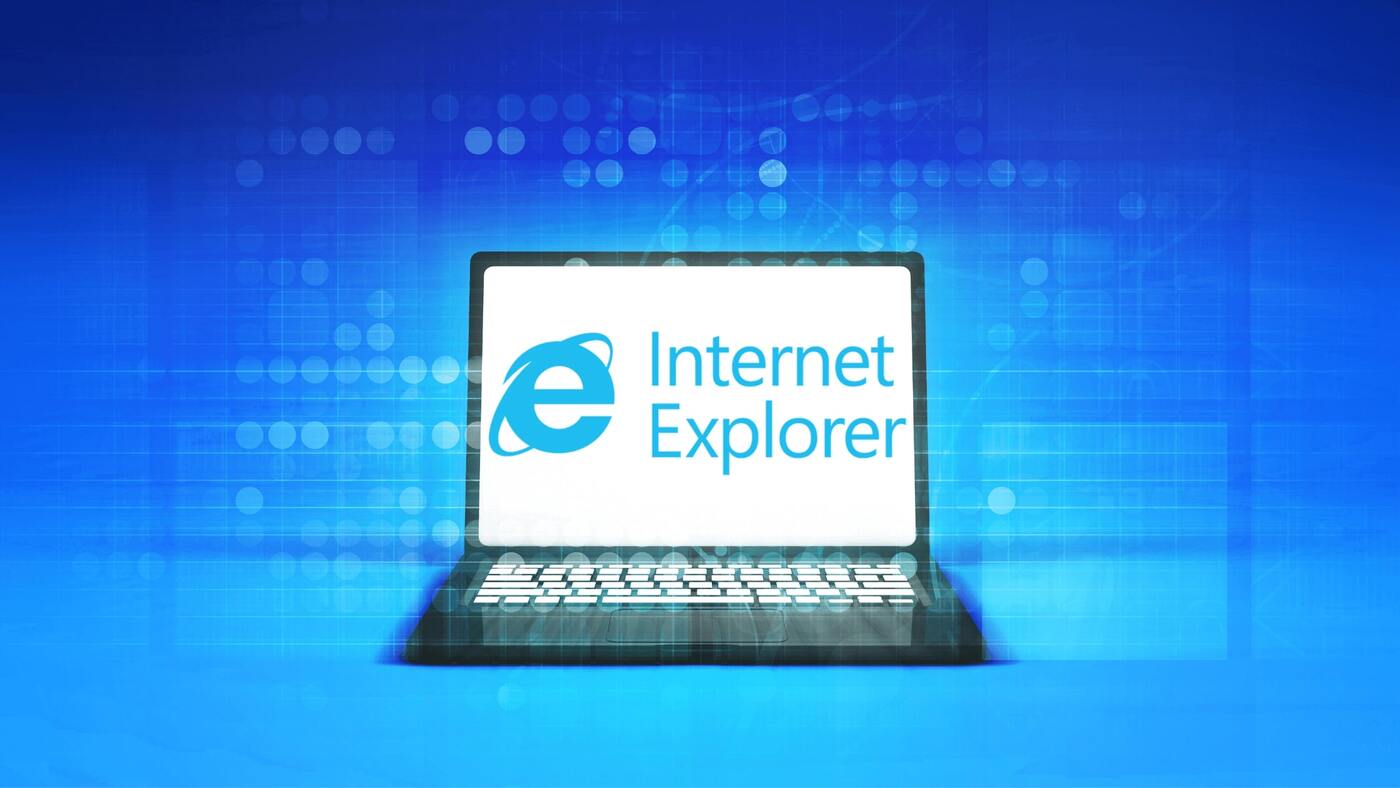 For the upcoming March 2021 release of SolveXia, we will be discontinuing support for Internet Explorer. This means that, going forward, users will need to access SolveXia via modern web browsers such as Microsoft Edge, Google Chrome and Mozilla Firefox.

We believe this move will provide the best outcomes for everyone. Removing the need to support Internet Explorer will allow us to develop powerful and modern features while ensuring the software is as secure as possible for our customers.

Since Internet Explorer 11 (IE11) was launched by Microsoft in 2013, the landscape for web-based applications has changed dramatically. The evolution of browsers like Google Chrome and Firefox has led to technology innovations and new web standards for better user experiences and enhanced security. At SolveXia, we want to leverage these innovations to ensure the best possible experience for our customers.

Unfortunately, Internet Explorer has not evolved with the times, now limited to only security and compatibility updates. The lack of support offered by IE 11 for modern web standards makes it increasingly difficult for running dynamic and interactive web apps (like SolveXia). Microsoft itself has announced that IE11 will no longer support its own core services like 365 and Teams later this year.

For this reason, we are intending to discontinue support for IE11 as of our next release on the 19th of March 2021.

According to our data, the vast majority of users are already accessing SolveXia with modern browsers. If you are already using Edge, Chrome or Firefox, then no action is needed.

If you are still using Internet Explorer but have Edge, Chrome or Firefox installed, please start using these browsers going forward (when accessing SolveXia).

If Internet Explorer is the only web browser that you have installed on your computer, you will need to install Edge, Chrome or Firefox before the 19th of March 2021.

Please contact us via support@solvexia.com if you have any concerns. Browsers supported by SolveXia: 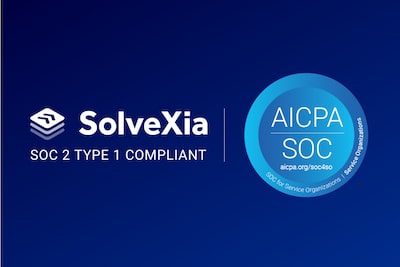 SOC 2 compliance is a major milestone and is key to our ongoing commitment to our customers who can be confident about their data security. 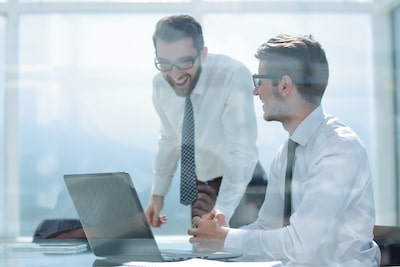 SolveXia and Vizor have partnered for the Australian market to provide a comprehensive, end-to-end solution for APRA Connect reporting. 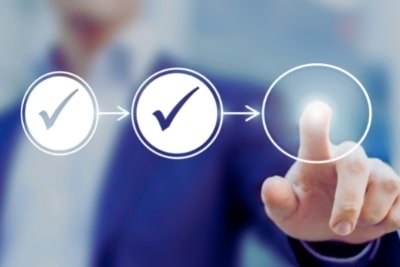 Our new workflow screen is designed to make it faster and easier than ever to see, organise and action all of your approvals in one place.