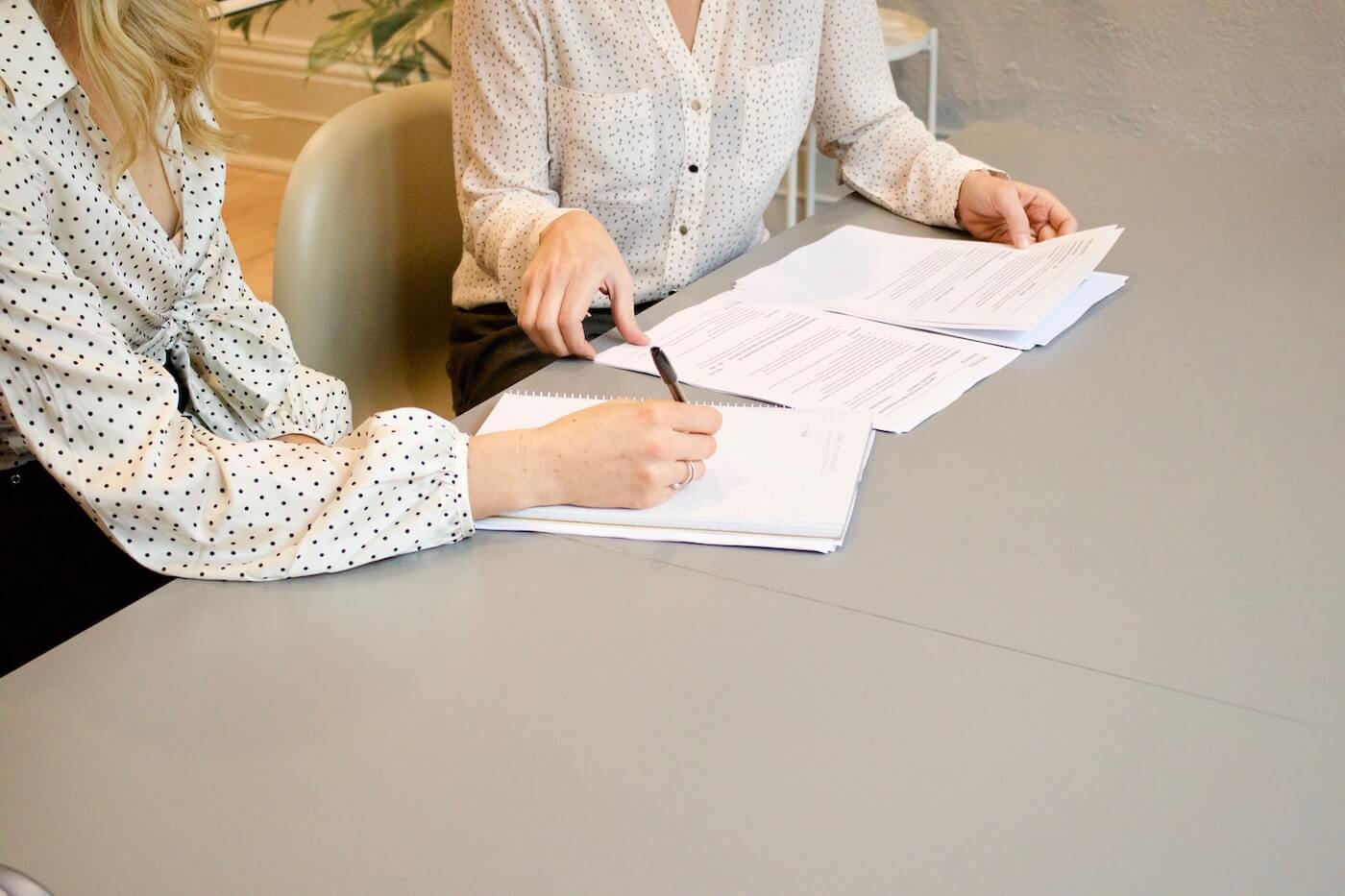 Maintaining accurate financial statements is a top priority of any finance team. Audit reporting is an important matter that helps to ensure a company’s financial reporting is remaining compliant with the generally accepted accounting principles (GAAP).

We’ll cover everything you need to make sure that your audit reports are in good standing, plus you will see how automation tools can save time, money and make any auditing process smoother.

What is Financial Reporting and Audit? Definitions & Uses

As you know, financial reporting refers to the disclosure of a company’s financial status to external stakeholders and internal management for a given time period. This generally takes place quarterly or annually and will rely on the composition of several statements, like the balance sheet, income statement, cash flow statement, to name a few.

Audit reports are a written letter created by an independent auditor who checks the aforementioned statements to deduce whether or not they have been created in compliance with the GAAP. This letter serves the purpose of signalling to both creditors and banks that the financial statements are in good standing so that they can make educated conclusions about a business’ creditworthiness. It’s also used by investors when deciding whether or not to invest in a business. For these reasons, an audit report is very important document and can greatly impact a business’ opportunity for growth and longevity.

Audit Report Uses & How it Works

Audit reports get attached to a company’s financial statements. It must be filed along with the statements to the Securities and Exchange Commission (SEC) when a company submits its earnings. While the audit report is not purposed as an analysis of whether or not a business makes a good investment or not, it does contain an auditor’s opinion.

A clean audit report will verify that a business adheres to GAAP when reporting. This is why it’s so important to keep consistent records and reporting processes. Whether you have a scattered financial team or finance shared services, an automation tool will easily ensure that your accounting processes are consistent and standardised.

Audit reports and financial statements are regulated. As such, there are standards that stipulate what must be included in advanced audit reports. The audit report format slightly varies based on whether or not a business is listed or not. A listed entity refers to an entity that is publicly traded.

All entities: Audit reports should include:

What Are the 4 Types of Audit Reports?

Once an audit has been performed, the business will receive a final judgement, which reflects the four types of audit reports.

The audit report, regardless of the final opinion, will generally contain three paragraphs. The first states the auditor’s responsibilities, the second reflects the scopes and the standard accounting principles that served as the guideline for the opinion, and a final paragraph containing the auditor’s opinion. The third paragraph is where most investors spend their energy.

The four types of opinions could be:

An unqualified report typically has the word “independent” in its title so that any reader understands it has been completed by a third party. Most audits will fall under this category, but it really does depend on the success of the finance team. With the right tools and process management in place, this type of report is definitely feasible for any size team.

One reason why this could happen is because of a human error, or honest mistake in data entry. This type of audit report looks a lot like an unqualified opinion, just with the additional paragraph that will explain why the report is unqualified.

Not only are there lasting effects, but there are also legal consequences if the statements don’t get corrected. Banks, investors, and even public opinion will certainly sway at the hands of an adverse opinion audit report. When a business receives an adverse opinion audit report, it must redo its financial statements and submit for another audit because this is an unaccepted type of report.

There are several reasons why audit reporting can provide benefits to a business, as well as external stakeholders and investors. Here’s a look at some of the upsides:

As with anything that contains an opinion, there are some downsides associated with audit reports. Let’s take a look at some cited limitations:

Audit reports provide a type of checks and balances system to an organisation’s financial statements. Each different type of audit report depends on an auditor’s opinion. If there’s any issue detected by an auditor, then the business retains the right to go back into the statements and address problems.
With finance automation tools, an organisation can save time, money, reduce errors and reduce reputational risk. This is accomplished by allowing the tool to perform much of the tedious and repetitive manual tasks that are required to maintain financial records and remain in line with the generally accepted accounting principles. 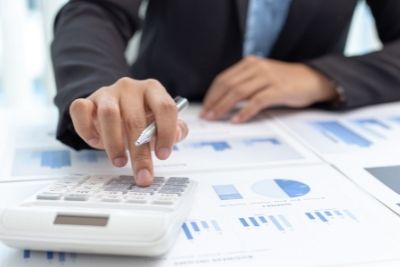 We’ve compiled some of the necessary strategies for dealing with audit risk. See how automation can benefit your business. 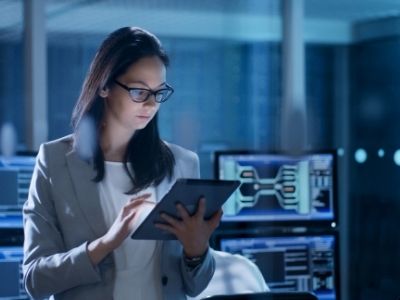 Data governance is a crucial aspect of business, especially given the immense amount of data that exists. Automation can help. 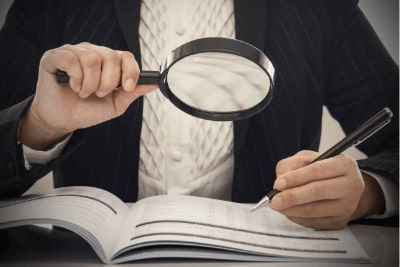